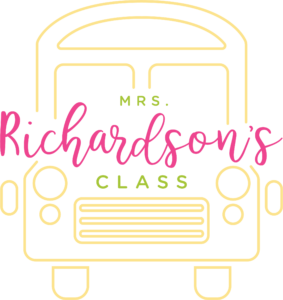 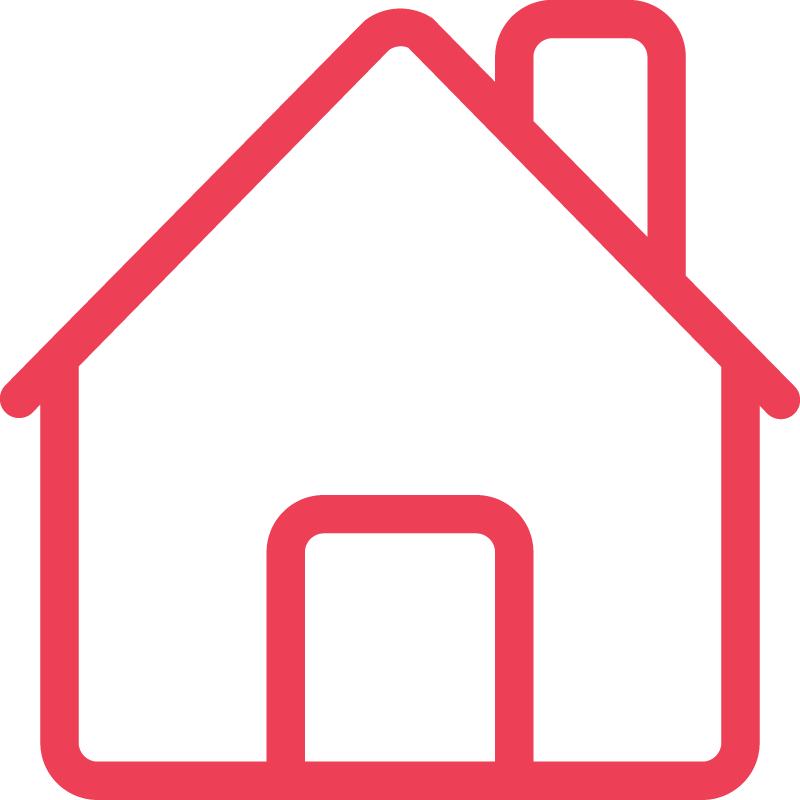 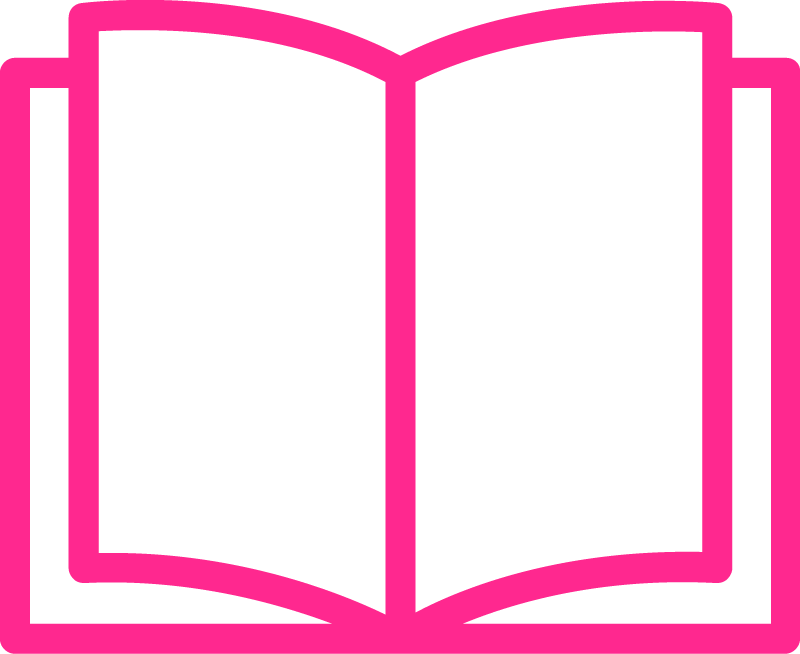 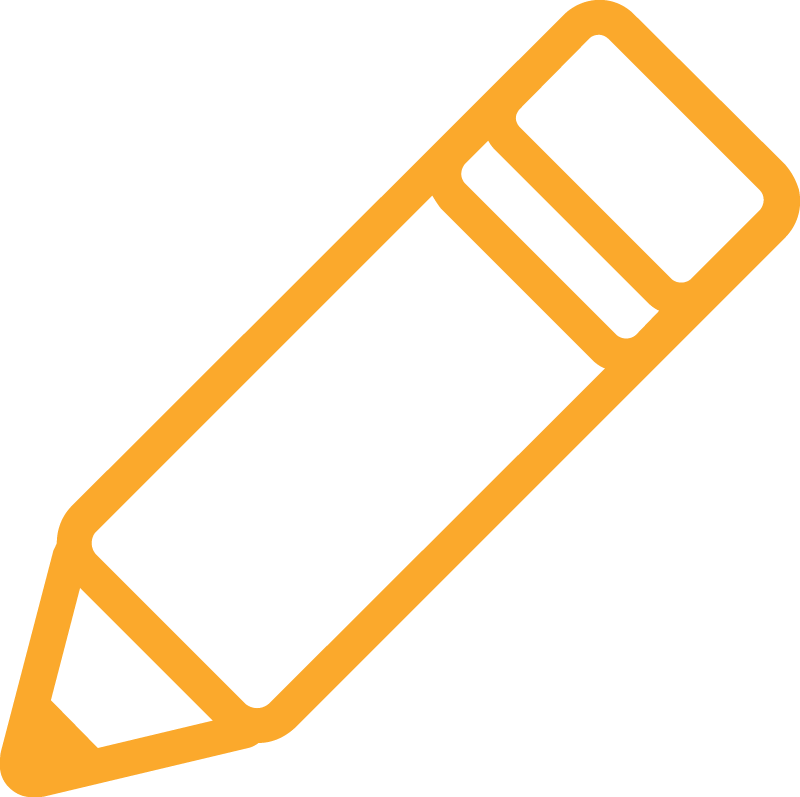 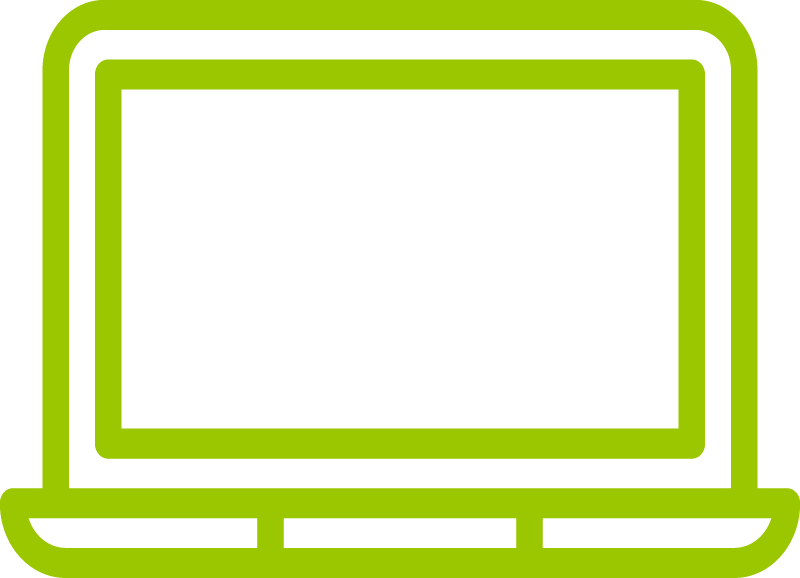 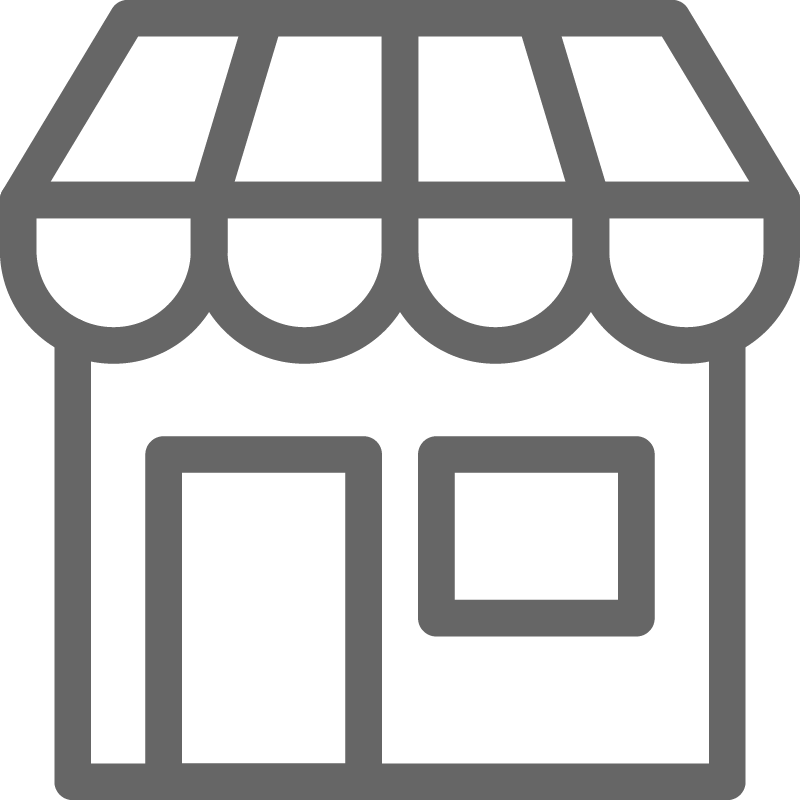 We finally had our Holiday program this week and my wishful thinking was not good enough.  My kids are out of control, people! Sweet, sweet, hearts, but talkers, talkers, talkers! I knew it was time to bring out Eddie the Elf.

I have done a classroom Elf since my first year of teaching.  Some years I’m better at it than others, but last year, I had several friends who didn’t do Santa or the Tooth Fairy.  I didn’t use Eddie because I was afraid of little conversations that would come up between those friends who do and those who don’t.  I didn’t want to mess up what either sets of parents were doing.

This year, though, out came Eddie.  So far, it has gone like this….

Day 1: A super smart girl told me that she doesn’t believe in magical elves because the Learning Tool Fairy never really wrote us the note I read them.  She saw the paper and it had no writing on it.  I fixed that by telling her about disappearing ink and ink that only adults can read.

Day 2: Thankfully, I think her mom backed me up because she told me that she thought about it last night and she believes now. She was ALL about Eddie on this day. Unfortunately, he got touched and lost his magic.

Day 3: Eddie’s friend, Jacob, brought Magic Recovery Dust, which got misplaced in the classroom and so the friends had to find it.  No one found it.  Instead, they found REAL, genuine, nasty dust in our classroom and proceeded to gather all they could and put on poor Eddie.  Also, a kid came to me and told me that she knows all about Eddie and Santa and the Tooth Fairy.  She knows it’s me.  I totally played it off. 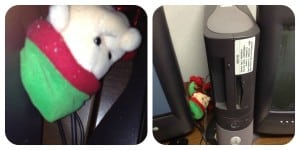 Day 4: No luck in recovering.  The dust wasn’t good enough and didn’t work.  The friend from Day 1 said to me, “I think it’s because some people in our class don’t believe.  That was me when he first came, but now I know he really IS magical!”

Day 5: He left us a note, but was still stuck between the computers with his fake dust.  Again, girl from Day 1 said it’s because people don’t believe.  We knew he could only move when we left the classroom so when we all went to the lab, a teammate came in and moved him.  This way they would KNOW it wasn’t me for sure! CHA-CHING!! I really got some little minds wondering.  Behavior was the best this day, too! WAHOO!

This week in math, we worked on finding patterns on the 100s chart this week.  We made number puzzles with partners by cutting up our 100s chart, then passing it to a partner to put back together.  My kids did much better with this activity this year than they did last year.  It’s tough, but they got it! Here’s a peak.  Nothing fancy at all, but they loved it! 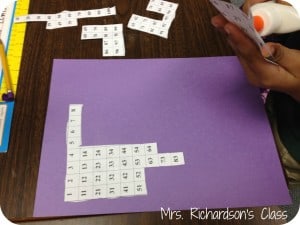 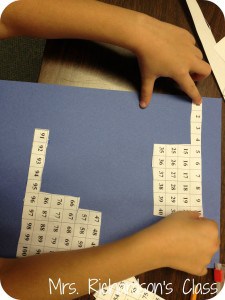 I also have been doing some phonemic awareness interventions with some students who I am screening for dyslexia.  I am using pieces from my First Grade RTI kit. 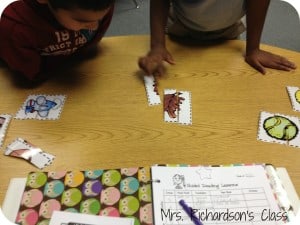 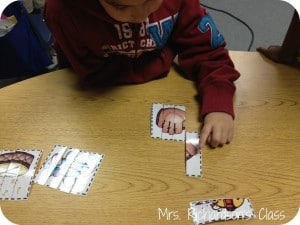 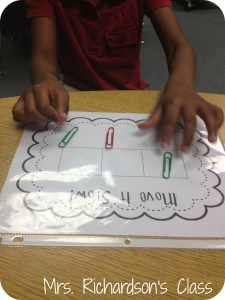 Our Texas weather is still rockin’ the fall temperatures so with it being in the 70s, I’m not able to wear my big warm sweaters or coats. 🙁  I seriously think I live in the wrong state sometimes! Here are some recent outfits! 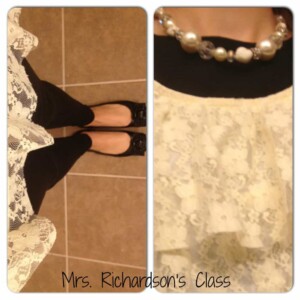 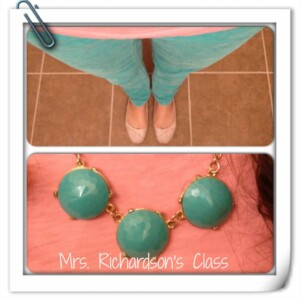 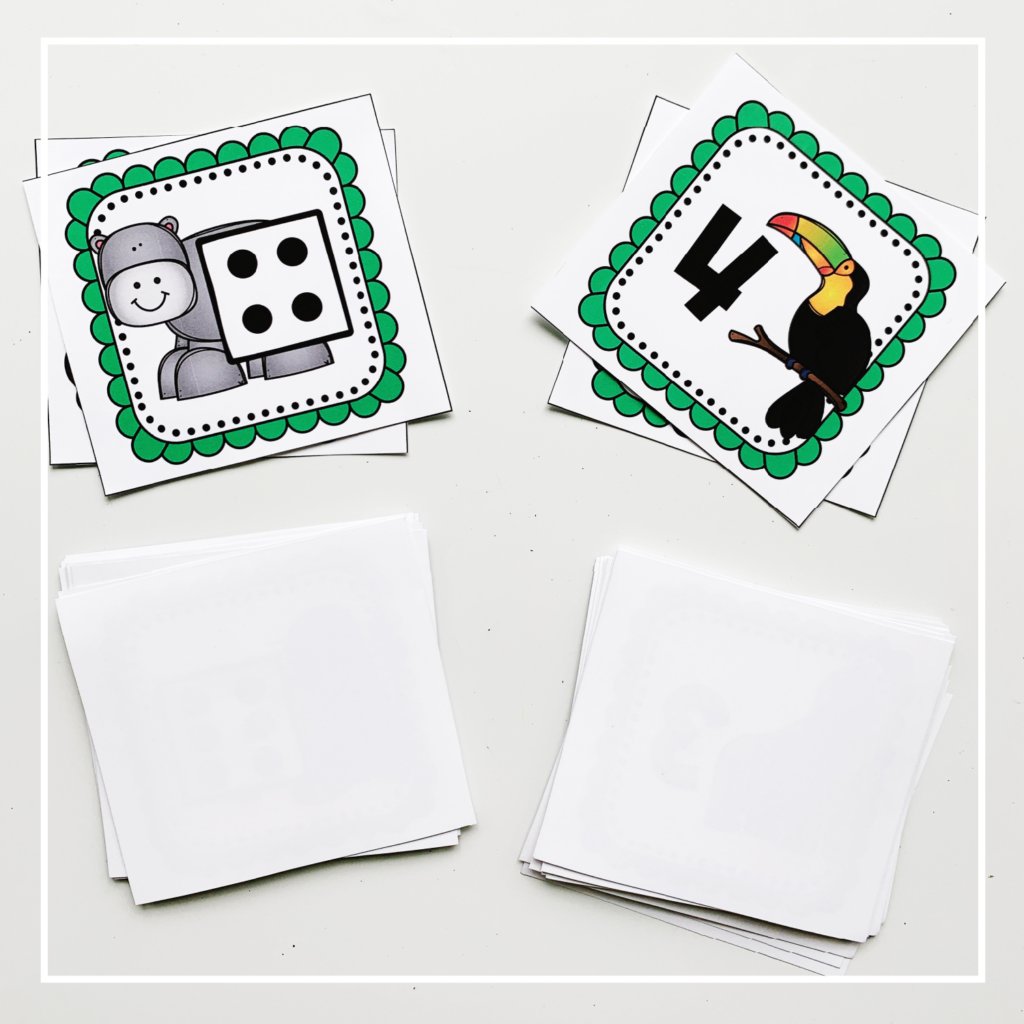 Make math FUN with this subitizing game. It includes numbers one through ten, and students play it similarly to War. Just download, print, laminate, and you’ll be totally set. Grab it today and boost your students’ math skills! 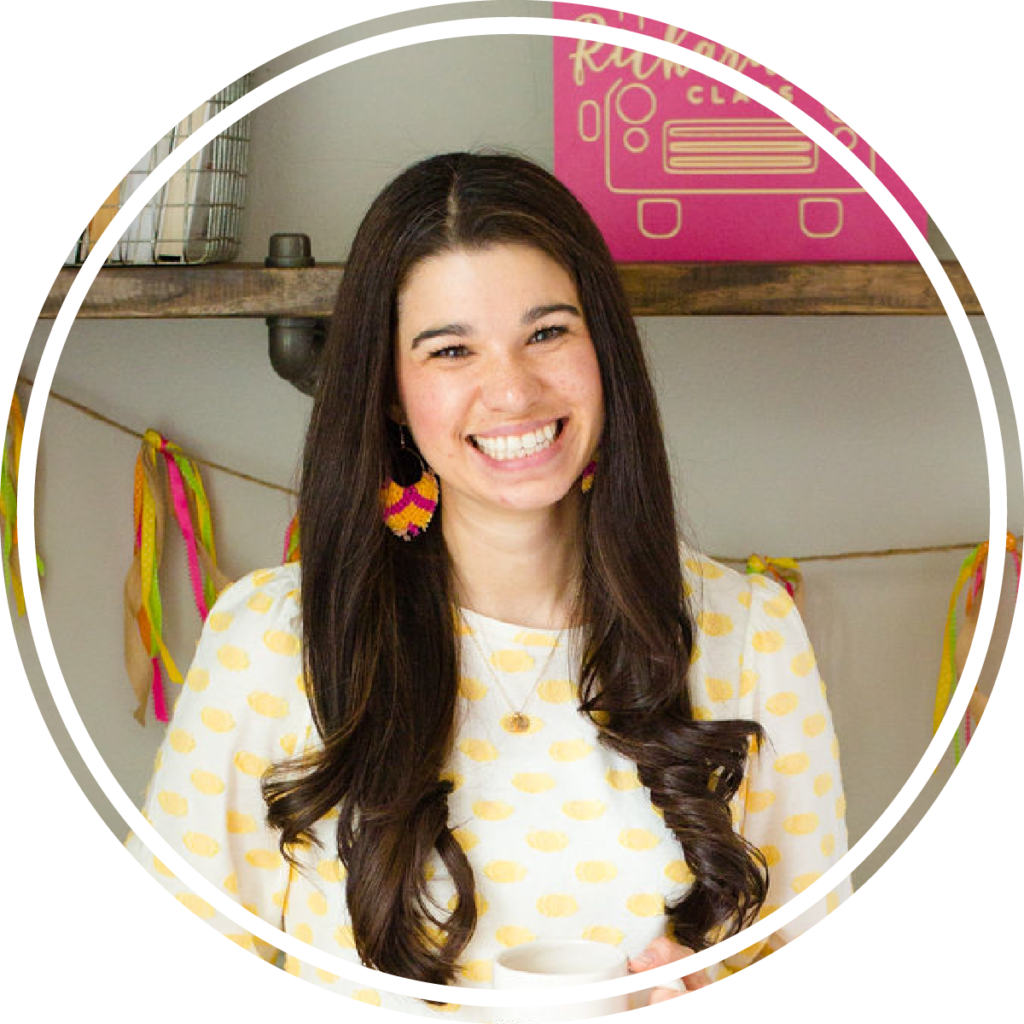 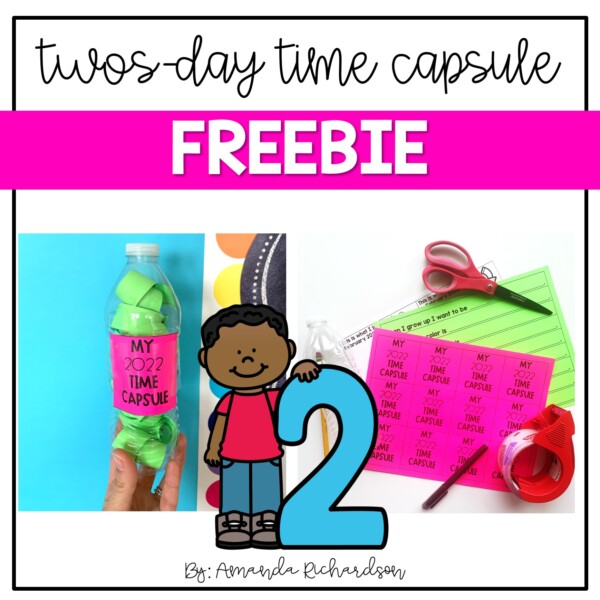 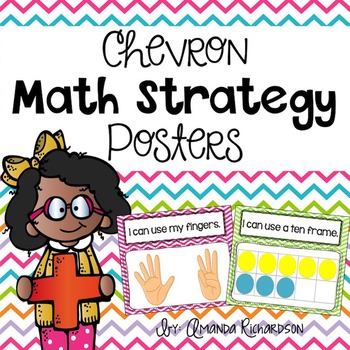 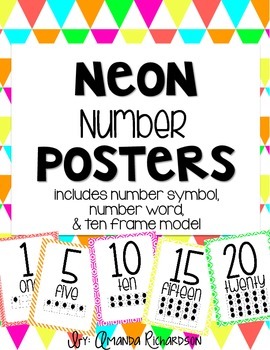 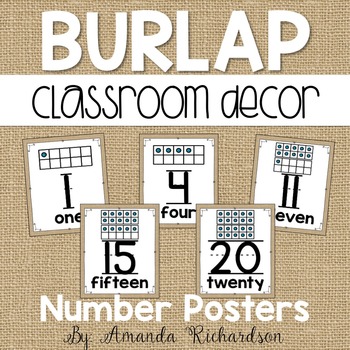 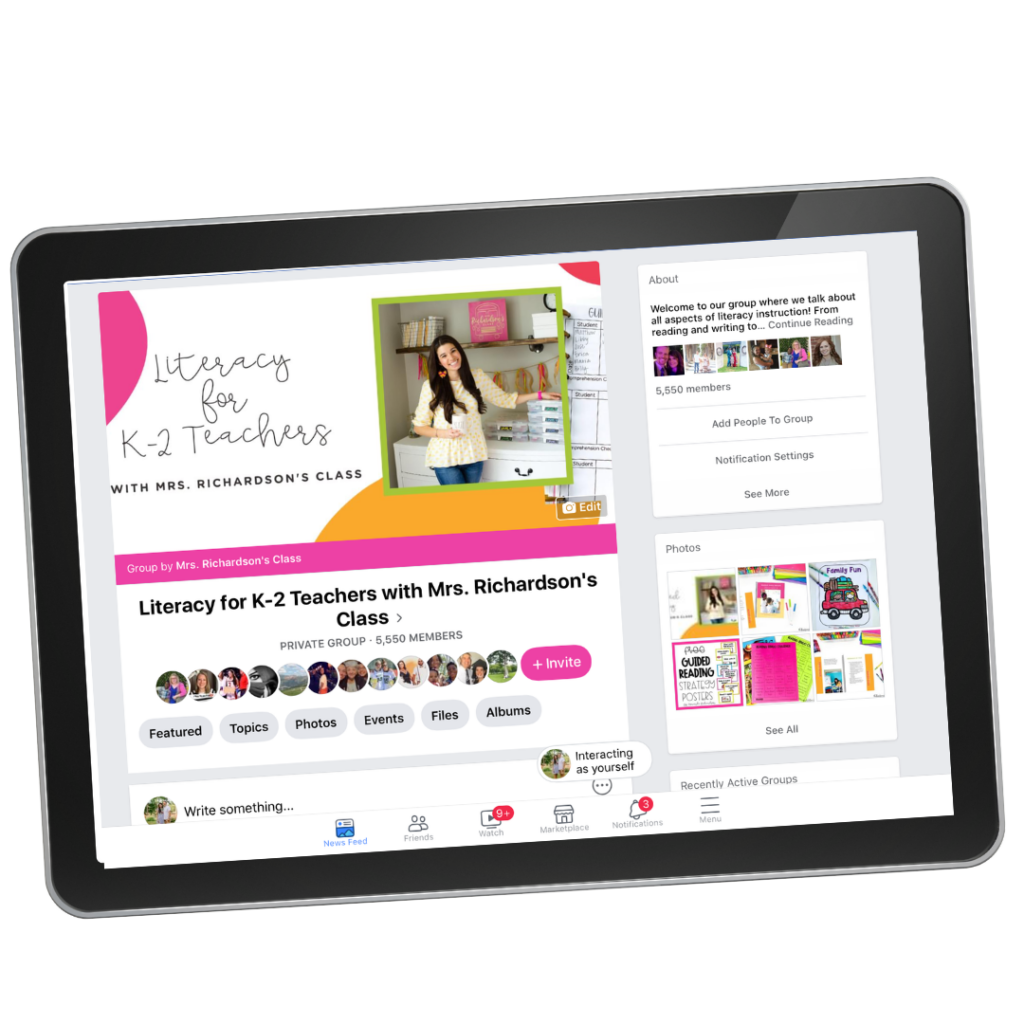 Join the Literacy Facebook group!  Let’s discuss, learn together, grow, and be better at our craft of teaching! 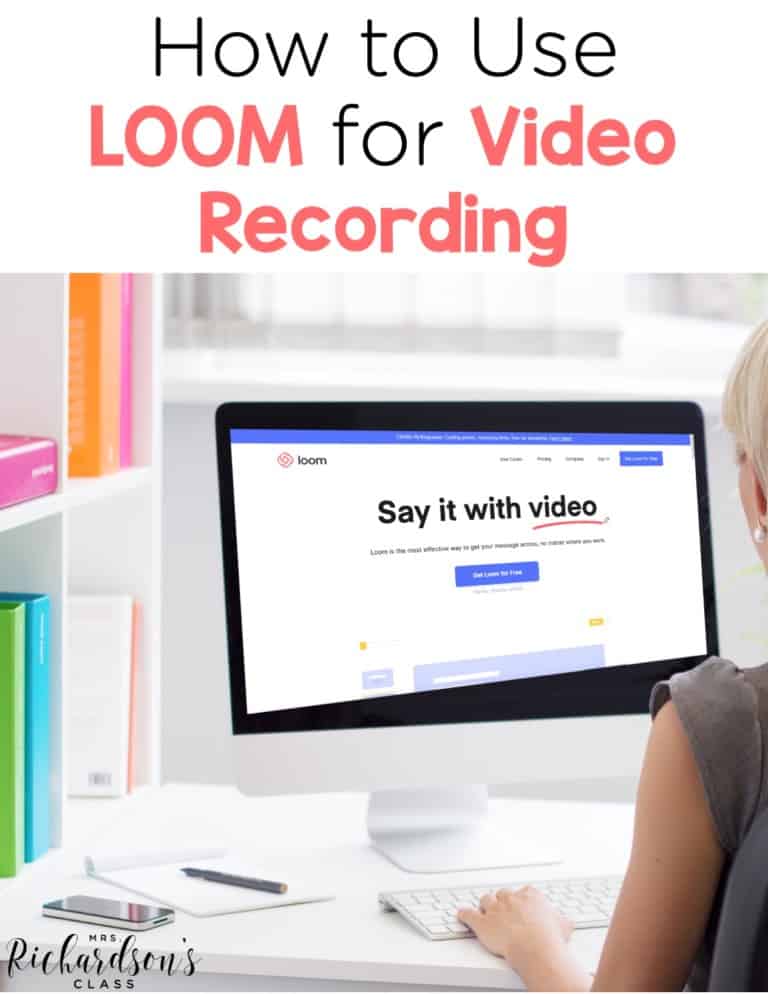 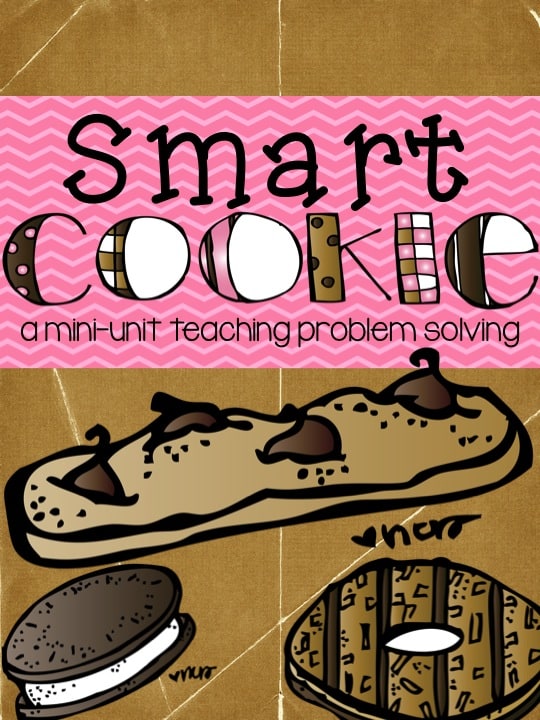 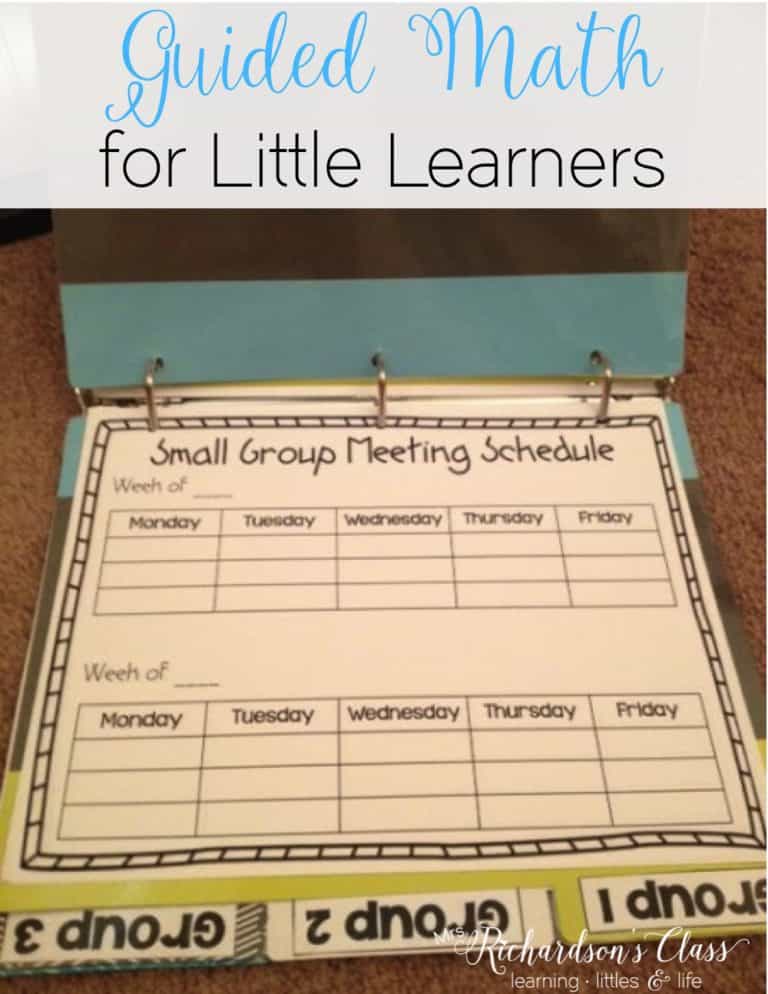 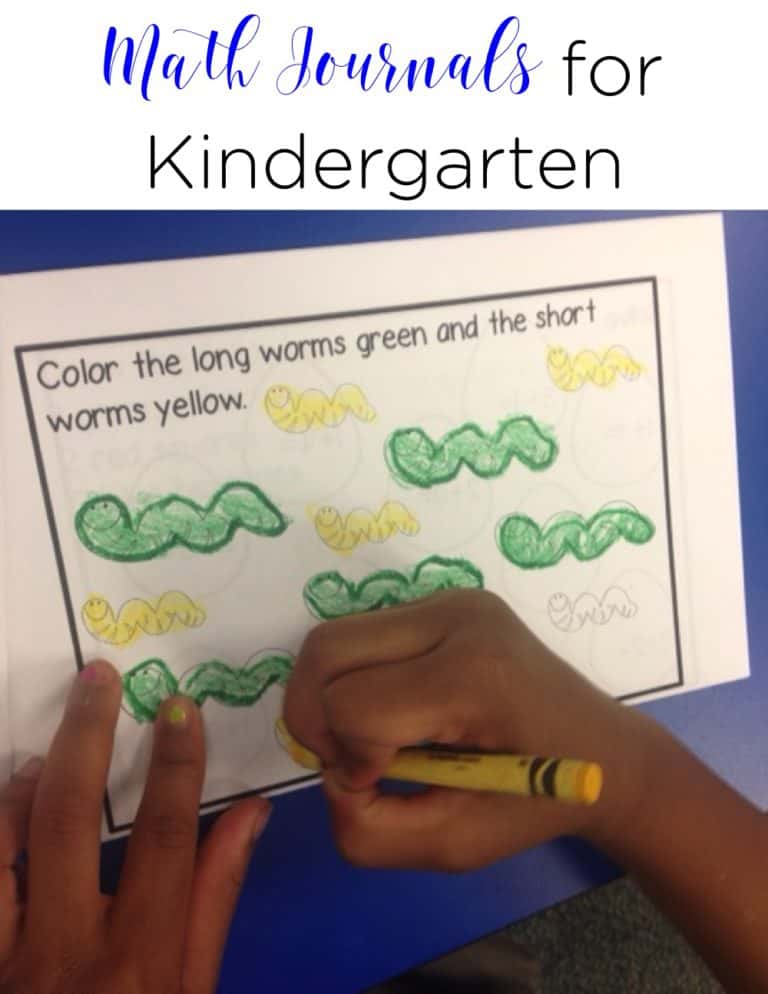 Are you team "sound wall"? I honestly used to be s

Raise your hand if you've ever been to a PD traini

Sound Walls--Are you using them yet? If you are re 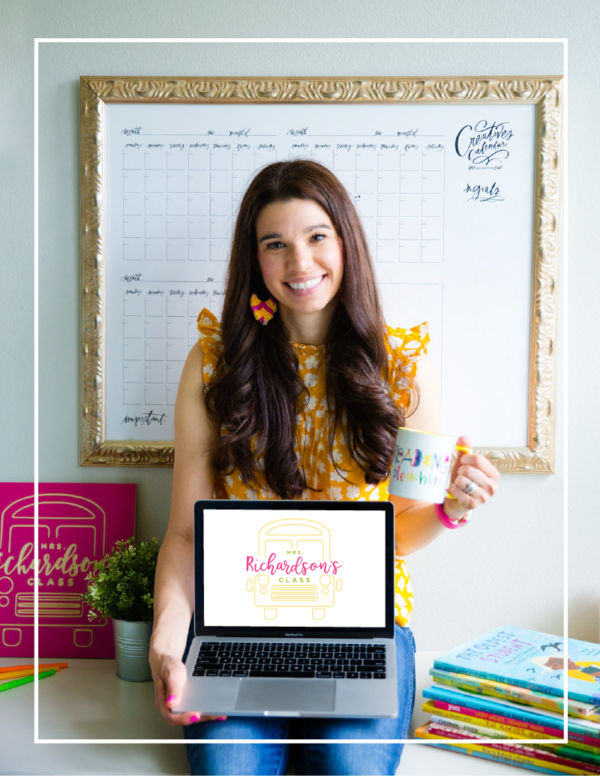 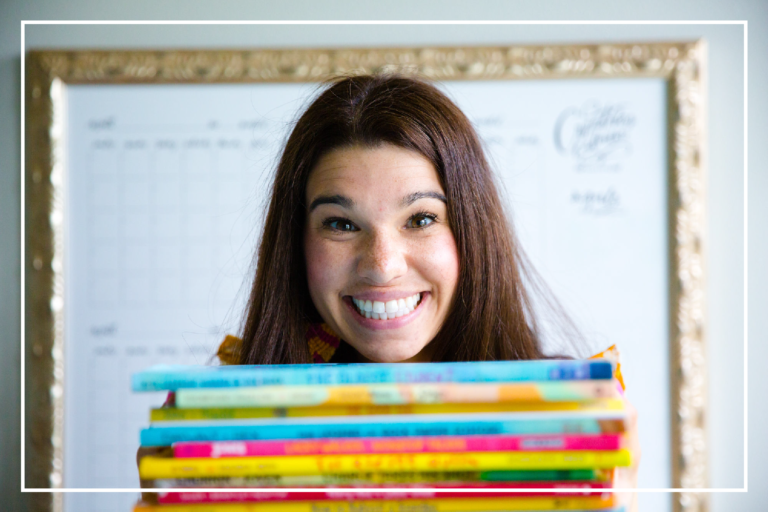