Assessing can be both difficult and exhausting for students and teachers.  Finding a way for purposeful assessments to be made fun and enjoyable for all is a win all around!

Writing has always been a favorite time in my classroom.  There are years that I feel like I rock at teaching writing and years I don’t.  This, however, was a year that I felt like I had my game-face on.  (Probably because it was the subject I planned! Ha ha!)
Our writing was coming along well.  I had seen a great deal of improvement, but we needed something that showed the little eyes the importance of those writing conventions I felt like I had been drilling! A dear friend had done this concept at the end of the year before, but I thought why not do it now?
For each writing convention used, the students “earned” a piece of their chick.  In the end, if their writing was complete and correct, then their chick would look complete and correct.  If not, then they saw how silly their writing looked when they forgot things, such as periods or capital letters. 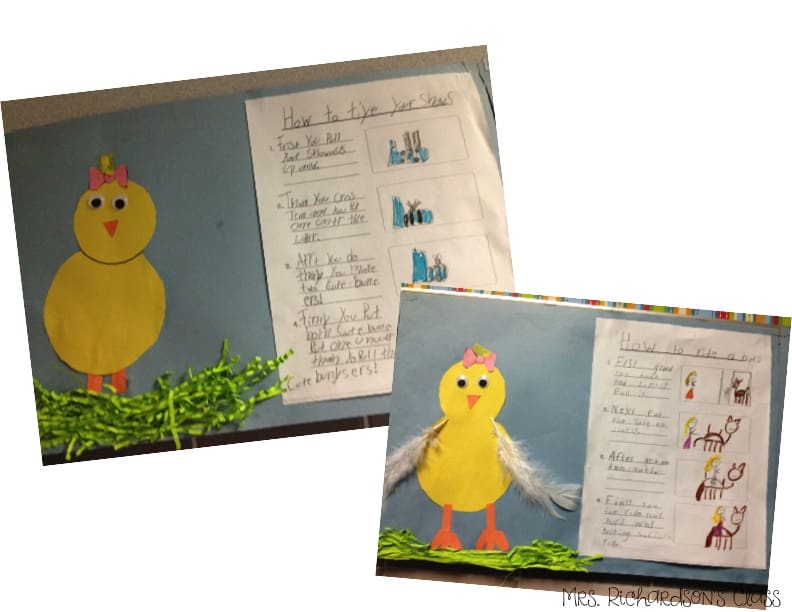 They LOVED it! I made it as stress-less as possible for them.  We had fun! We celebrated EVERY LITTLE THING! We giggled together about a chick with no eyes looking silly, just like their writing had no title and looked silly. They also were great because I sat one-on-one with each student and conferenced with them about their writing.  We decided together which parts their chick would have. This activity was so powerful!  It truly gave the students ownership! 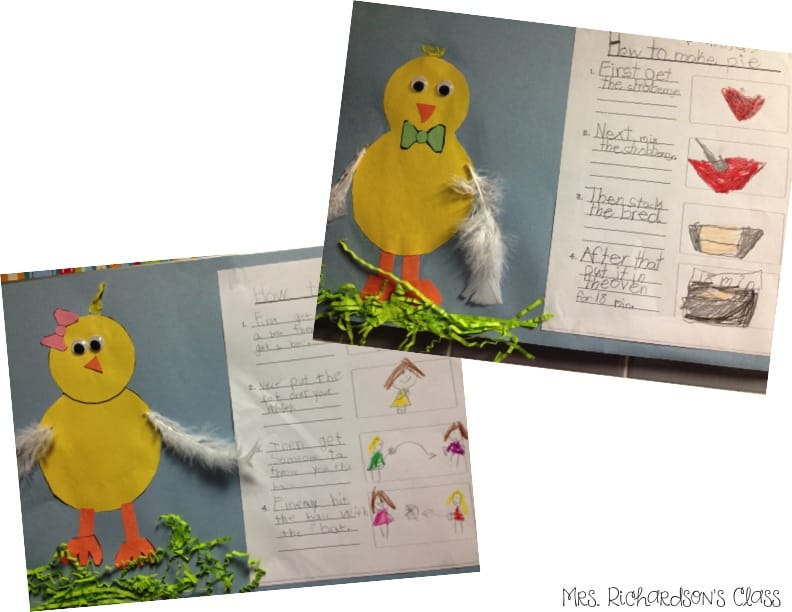 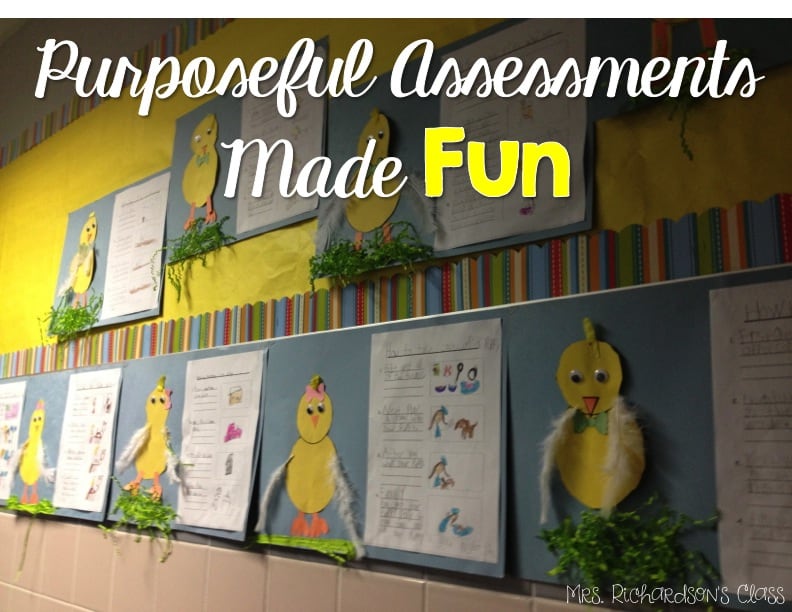 Click the image below to hop over to my store! 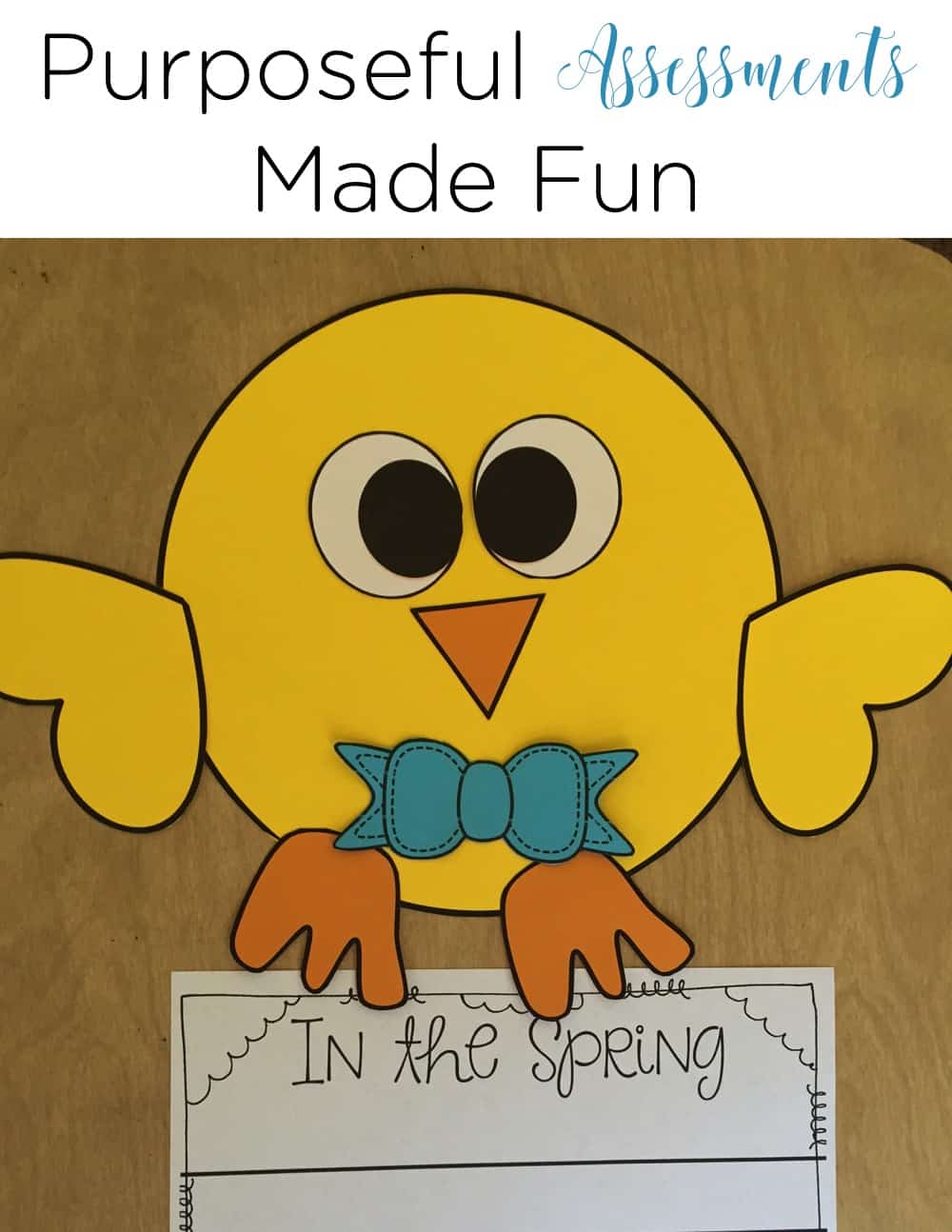 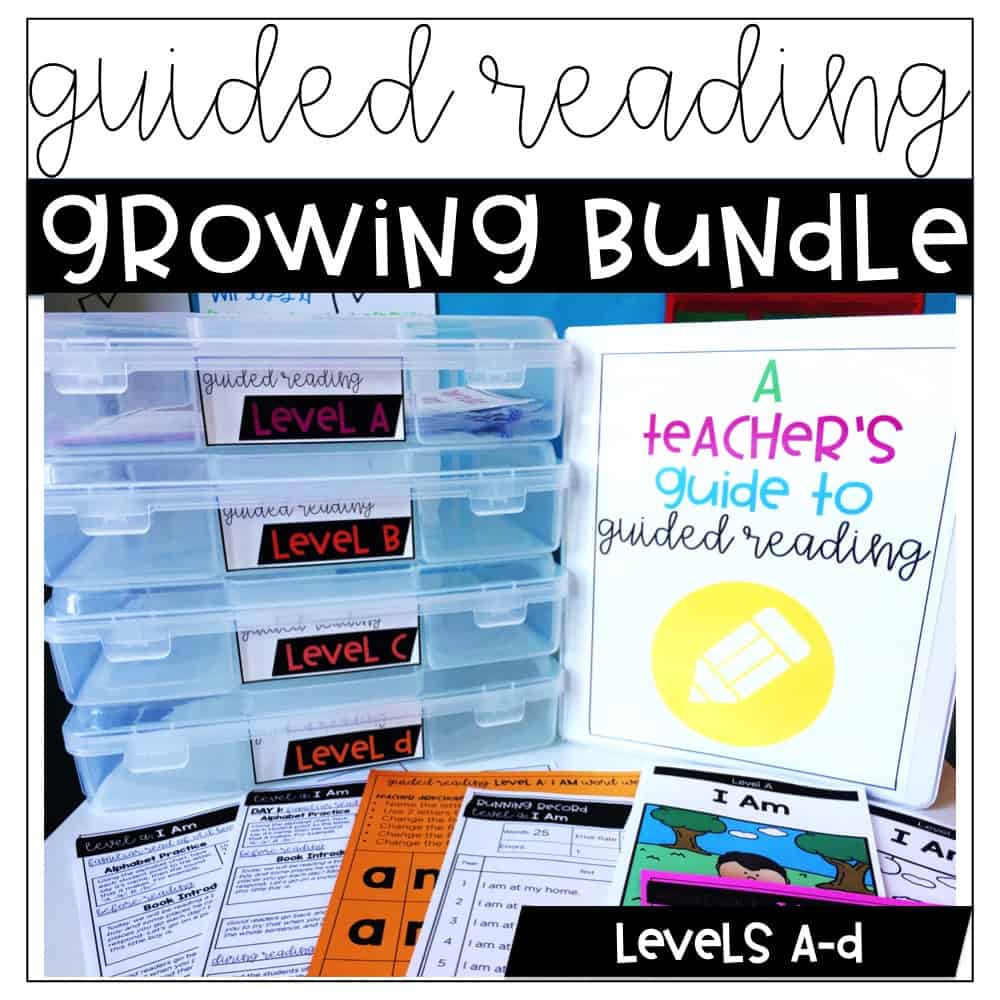 Shop all my favorite resources 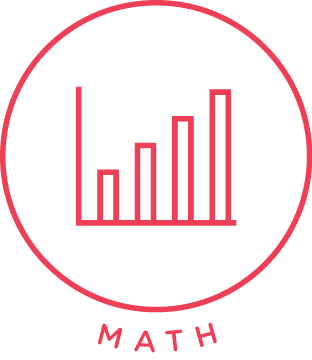 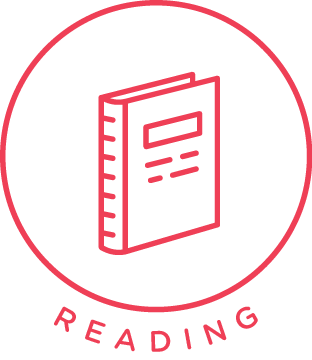 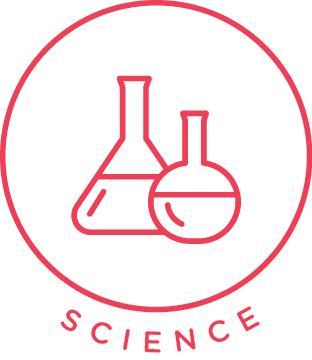 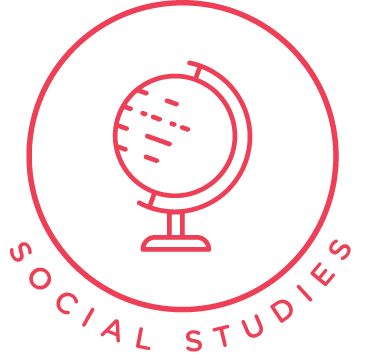